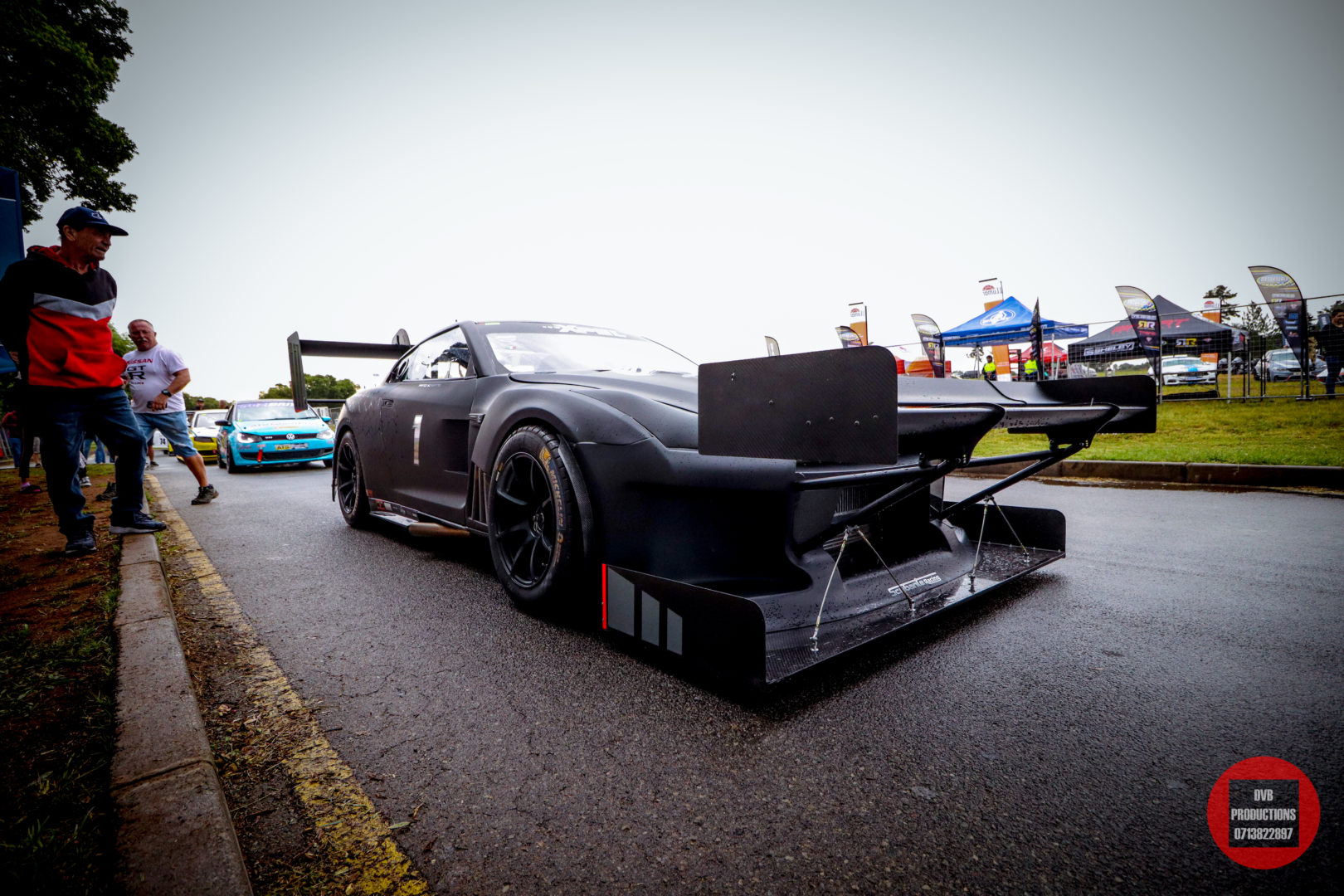 Franco will complete for the “Master of the Mile” crown in his newly acquired Nissan GTR R35. Franco and his team have recently returned from the Jaguar Simola Hillclimb. The new Nissan took victory in the Modified Saloon Car Category with a time of 39.342 seconds. The team is also expected to enter the Chevron B19 in the Historic Race Car Category.

Terry Wilford visited the workshops of the Scribante Group to receive the official application to participate from Franco. “We are extremely excited to have an entry of the caliber of Franco for our new Emerald Speed Fest Event. The new car will add great excitement to the event and also give Gauteng based race fans an opportunity to see this spectacular car in action” stated Terry Wilford, one of the organizers of the Speed Fest.

See you at Emerald Casino and Resort

Heavy weight contenders gearing up for the Emerald Speed Fest this weekend.

The countdown to Emerald Speed Fest has begun